Our Teaching And Non-Teaching Staff

Drawing is not what one sees but, what one can make other see.

Fr. Agnel School, is an Educational institution run by the Catholic Minority Community, with all the rights and privileges granted by the constitution of India and recognised but unaided by the Department of Education. 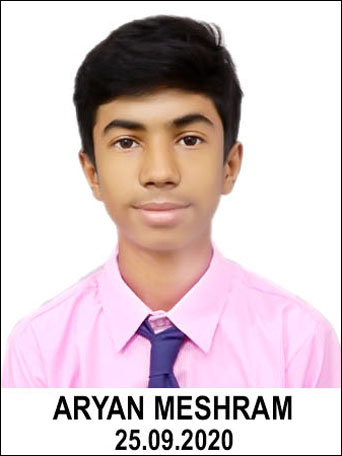 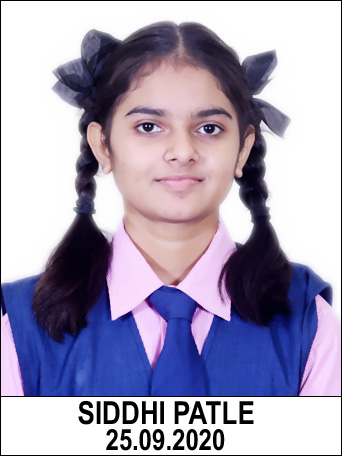 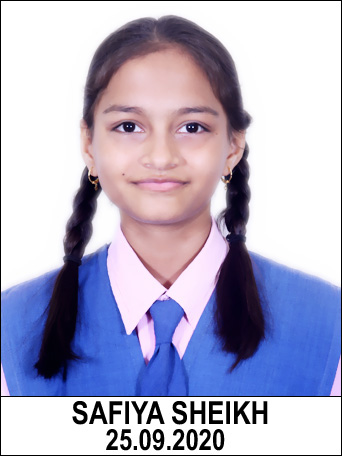 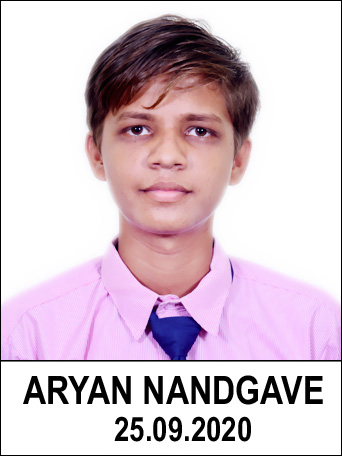 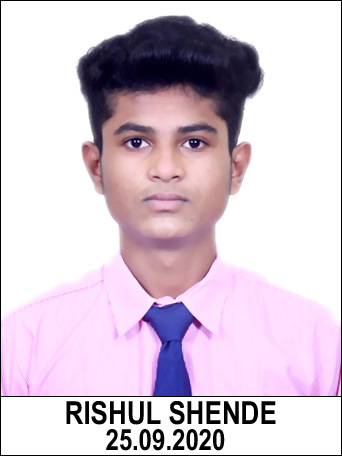 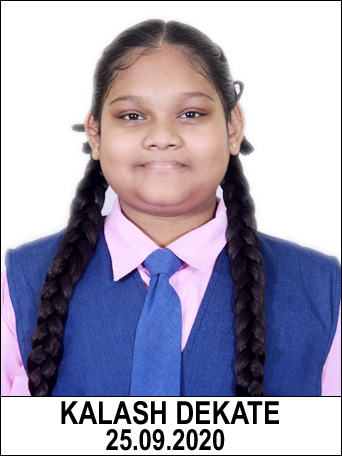 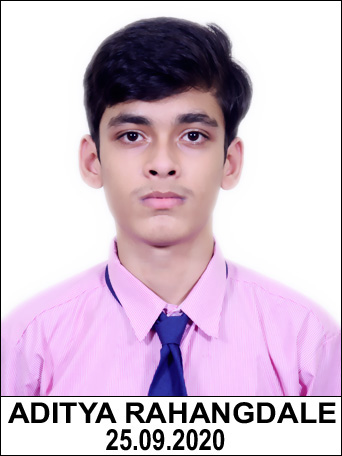 International Women's Day is a day dedicated to appreciate women in your lives. It is a celebration of the power of women and their achievements.

Preamble of the Constitution of India

We, the people of India, have(ing) solemnly resolved to constitute India into a (Sovereign, socialist, secular, democratic republic) and to secure to all its Citizens:

of status and of opportunity;
and to promote among them all

Every person is made in the image of God.
Education enables the child to realize his/her full potential:
intellectually, emotionally, physically, spiritually and culturally.
In doing so, the Kingdom of God is realised in every Child of God.
Our school strives to incalculate and enable the values of the Kingdom in the Child:

GOD CONSCIOUSNESS: Promoting the practice of prayer, silence and a respect for plurality.

EQUALITY: Non – discrimination and affirmative action for the poor and marginalised.

SHARING: Reaching out to others through cultural and social activities.

JUSTICE: Respecting people’s rights and giving his/her due and fairness in all dealings.

COMPASSIONATE JUDGEMENT: Being sensitive to the needs and situations of others.

EXCELLENCE: Professionalism in academics and enabling all round human development.

SOCIO – ECO CONSCIOUSNESS: Care of the planet and proper use of all resources.

The practice of these attitudes would lead to an atmosphere of
Freedom, Peace and Joy in our lives.

Fr. Agnelo was born on the 21st January 1869, in Arjuna, one of the most beautiful and picturesque village of Goa.

Fr. Agnelo joined the Society of Pilar as a candidate on 17th July 1897, and ordained deacon on 18th December, 1897 and was conferred ordination on 24th September 1899.

Fr. Agnelo was a man of strong faith and a zealous Priest and worked in several places in the Portuguese jurisdiction. When the society was on the verge of extinction, he had the courage and faith to make that prophetic statement, “the society will not die, the finger of God is here.” Since then the Pilar has grown from strength to strength.

Our model is our saintly member Fr. Agnelo (Agnel Baba). People consider him to be a saint precisely because he was deep thinker and people used to come to listen to his sermons; he was an honest person, a person who gathered all people around him without looking at caste or wealth, and he helped all people around him. He never had a bad word for anyone. We have chosen him as the model for our schools because this is what we want our children to be.

We would like Fr. Agnelo School to promote intellectual excellence, emotional maturity and openness, social awareness and commitment so that we make our children proud citizens of India and the Kingdom of God be made present among us here and now, wherever they are.

Fr. Agnelo is indeed a saint. Immediately after his death devotion abounded and spread far and wide. Today hundreds of thousands of people all over the world are blessed through his intercession. He was declared “Venerable” by Pope Paul II, and we await and pray eagerly that he may be declared “Blessed” soon.

The School is affiliated to the Central Board of Secondary Education
Shiksha Kendra 2, community Central, PreetVihar
Delhi – 110092
The School Affiliation Number 1130331.

Theme Of The Year

Service to humanity is
the best walk life.

Every person is made in the image of God Education enables the child to realize his or her full Potential.

The physical education programme & Sports & games aims to promote health and physical development of each child.

The School has Well equipped Computer lab & Audio Visual aids to the enhance learning and all round Devlopment.

The School has well equipped Science labs for Physics, Chemistry & Biology to cater to the needs of Secondary classes.